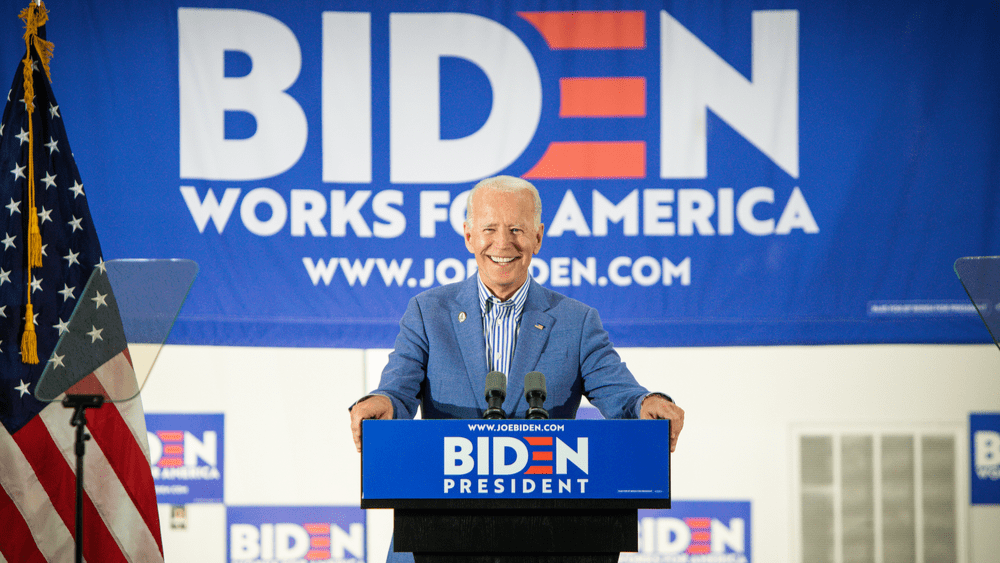 Presumptive Democratic Presidential nominee Joe Biden won primaries in New Jersey and Delaware on Tuesday. Both states had postponed their elections from their original scheduled dates due to COVID-19.

Although Biden is the only Democrat left in the Presidential race, the names of former candidates remain on the ballot. In New Jersey, Vermont Senator Bernie Sanders garnered 11.5 percent of the vote. Sanders only received 6.5 percent of the votes in the Delaware primary.