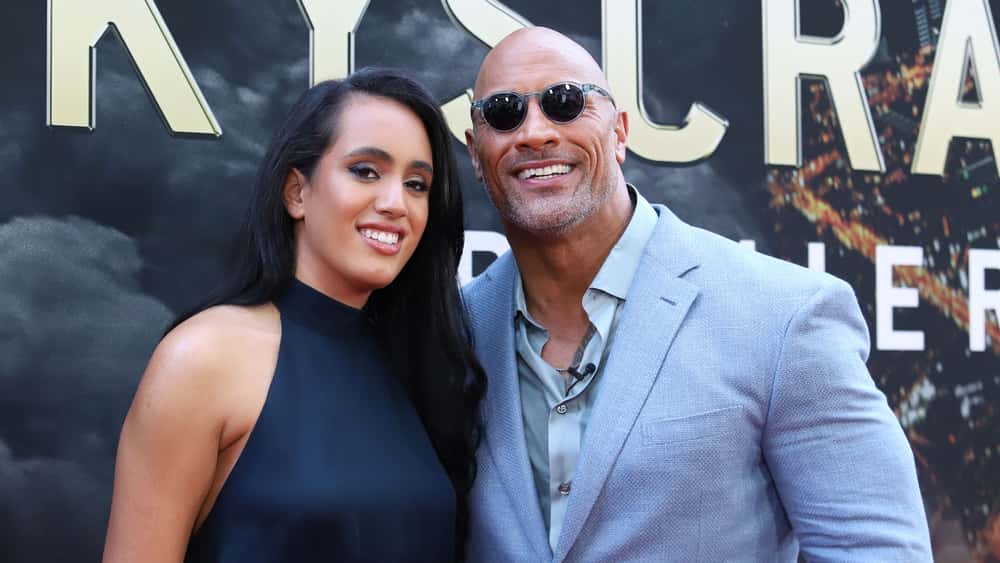 Simone Johnson, the daughter of Dwayne Johnson and his ex-wife Dany Garcia, has begun training to become a professional wrestler with WWE. She’ll thus be following in the footsteps of her father, her grandfather Rocky “Soul Man” Johnson, and her great-grandfather Peter Maivia. When she completes training, Simone Johnson will become the first-ever fourth-generation wrestler in WWE history.

“To the little girl who fell in love with wrestling & said ‘this will be my life one day’, this is for you. I’m humbled, grateful & ready to work,” Johnson wrote on Instagram.”

The Rock was one of WWE’s biggest stars before embarking on his movie career. He officially retired from pro wrestling in 2019, but did make a return appearance for the debut of Fox’s Smackdown relaunch in September. 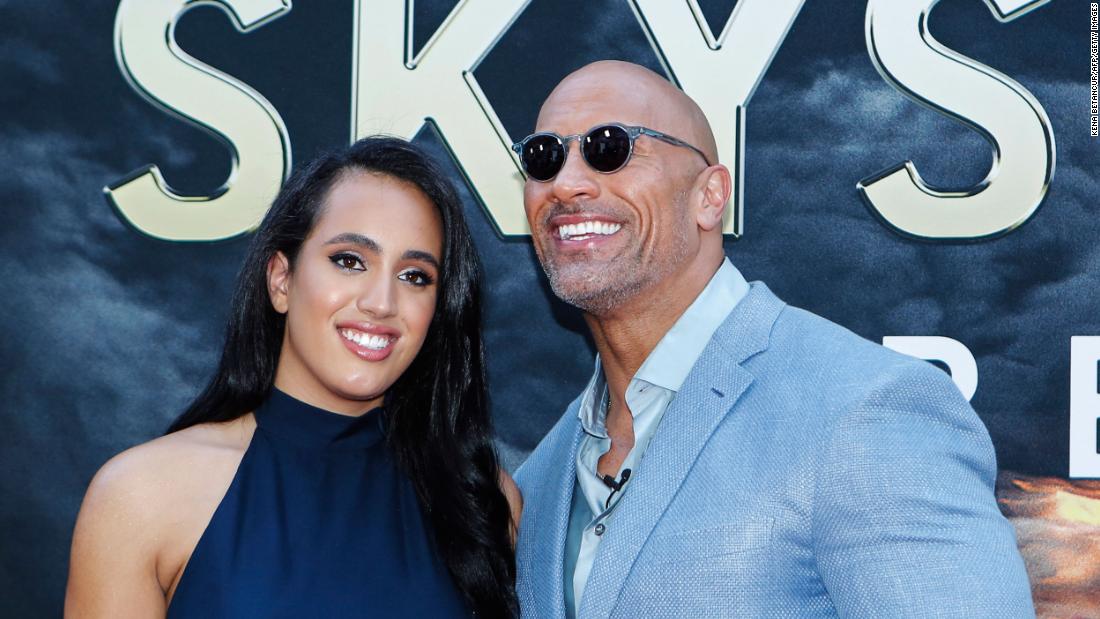 The Rock’s daughter, Simone Johnson, is training to be the first fourth-generation WWE wrestler