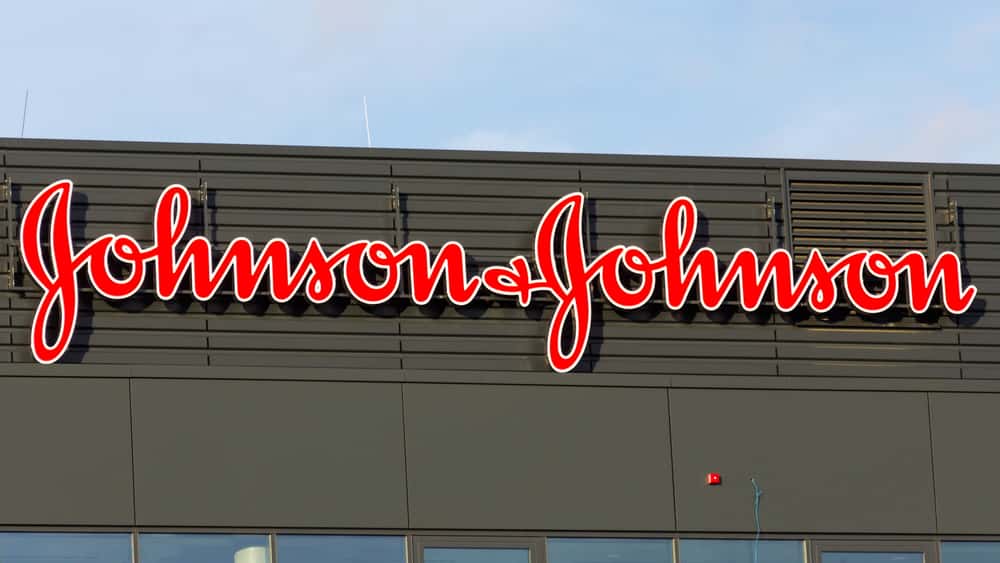 On Monday, District Judge Thad Balkman issued a ruling from his courtroom in Cleveland County against Johnson & Johnson in the Oklahoma opioid trial.  The ruling forces J&J company to pay the state $572 million in the first trial in the U.S. seeking to hold a drugmaker accountable for helping fuel the epidemic.

J&J was the only defendant left in the seven-week trial, which began May 28. Purdue Pharma, the privately held maker of OxyContin that has faced much of the blame for the nationwide crisis, and Teva Pharmaceutical each reached a settlement with the state before the trial started. Both companies did not admit to any wrongdoing.

Shares of drugmakers Mallinckrodt, Teva Pharmaceutical and Endo International rose on the news in after-hours trading.