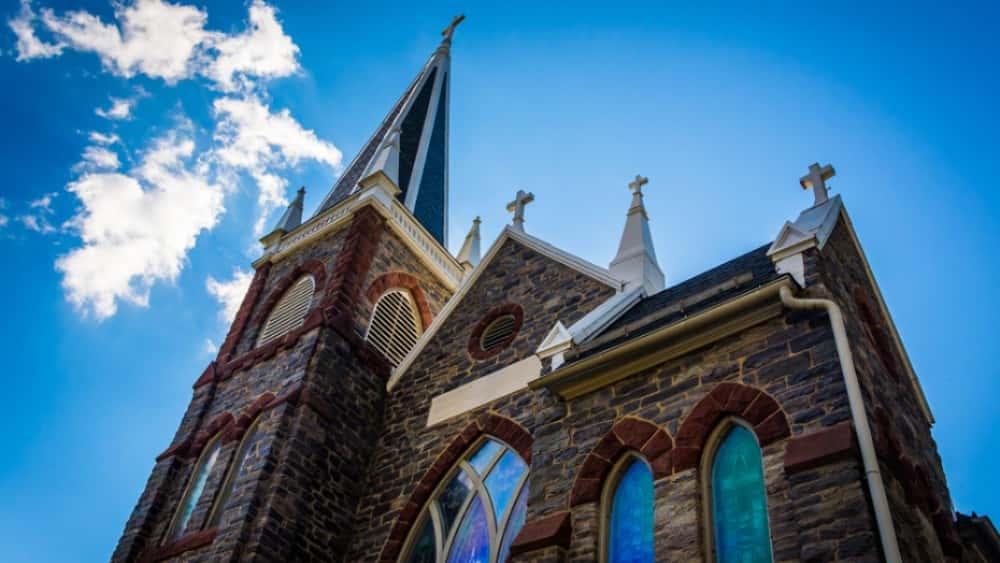 West Virginia’s attorney general has sued the state’s Catholic diocese and it’s former bishop, saying they “knowingly employed pedophiles” while failing to alert parents about potential risks at Catholic schools and other activities.

In the lawsuit filed Tuesday, Morrisey said he opened an investigation last fall after a grand jury in Pennsylvania found evidence that more than 300 Catholic priests had abused children in that state since the 1950s. Most of the accusations dated to before 2002, when many Catholic dioceses in the United States instituted new child safety protocols.

Morrisey alleges that Bishop Michael Bransfield, who resigned in September amid allegations of sexual misconduct with adults, advertised a “safe environment” for children at Catholic programs and events such as summer camps. 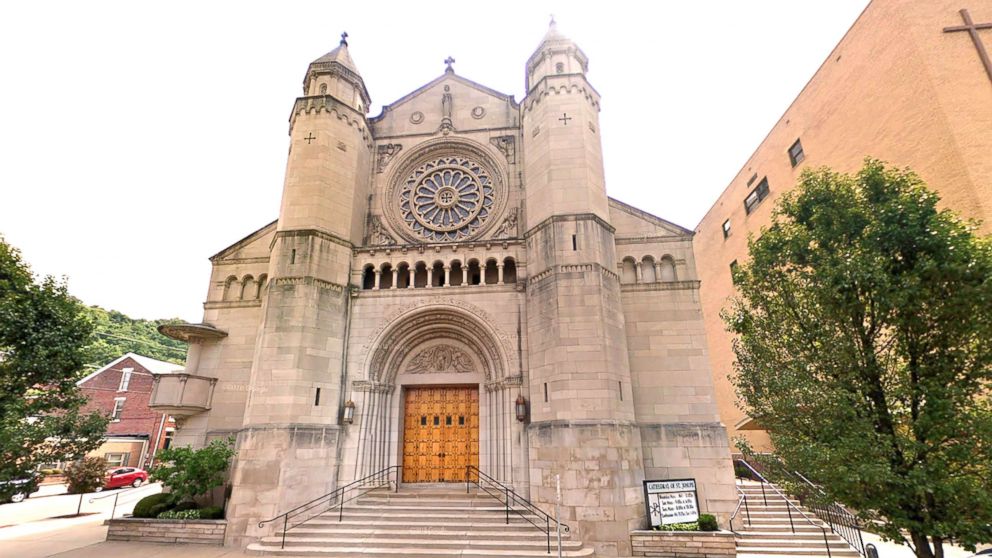 Via abcnews.go.com
A new civil complaint is the latest action taken against a Catholic diocese.
03/19/2019 1:50 PM