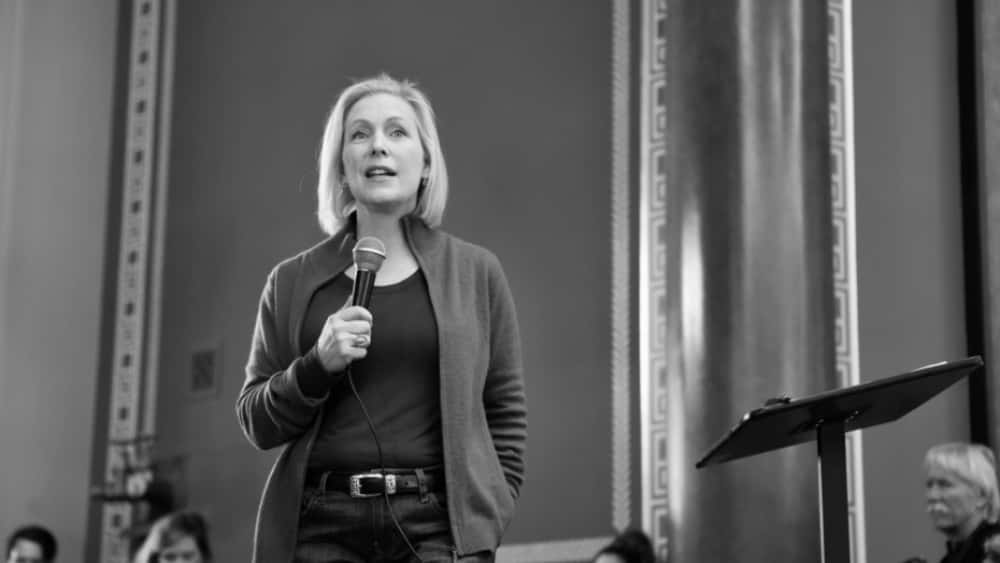 On Sunday morning, U.S. Senator Kirsten Gillibrand formally launched her presidential bid. Gillibrand, who launched an exploratory committee earlier this year as a precursor, joins more than a dozen other Democrats who have already formally entered the contest to win the nomination to challenge Republican President Donald Trump in the November 2020 election.

“We need a leader who makes big, bold, brave choices. Someone who isn’t afraid of progress,” Gillibrand, 52, says in a video released Sunday morning. “That’s why I’m running for president. And it’s why I’m asking you for your support.” Gillibrand opted to use a video instead of a speech at a rally, the traditional method, to formally launch her campaign. She will travel on Monday to campaign in Michigan, followed by stops in key early contest states of Iowa and Nevada.

On March 24, Gillibrand will deliver a launch speech in her home state in front of Trump International Hotel in New York City, to take “her positive, brave vision of restoring America’s moral integrity straight to President Trump’s doorstep,” her campaign said.