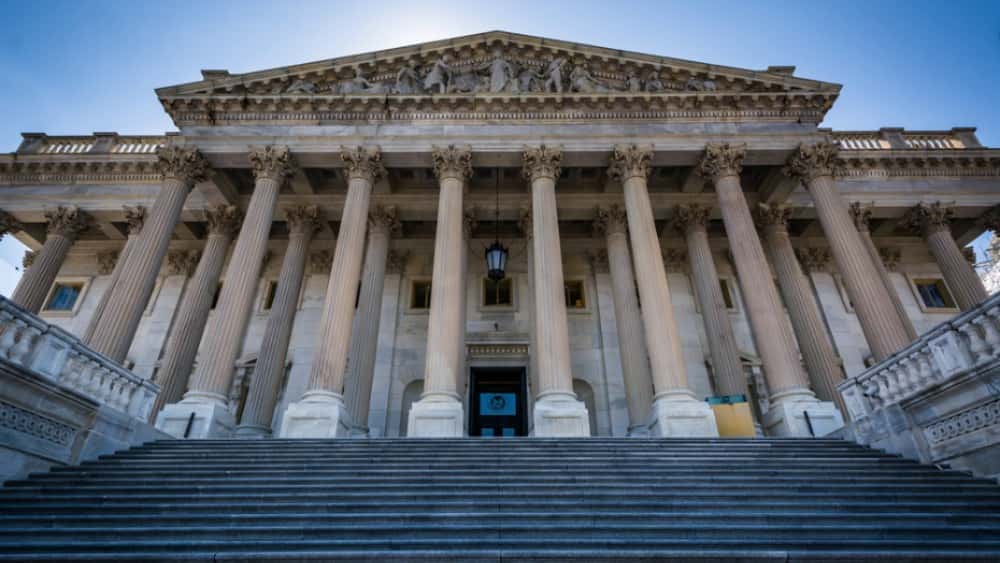 On Thursday, the House voted unanimously for a resolution calling for any final report in special counsel Robert Mueller’s Russia investigation to be made public, a symbolic action designed to pressure Attorney General William Barr into releasing as much information as possible when the probe is concluded.

The resolution passed 420-0, and comes as Mueller is nearing an end to his investigation. Lawmakers in both parties have maintained there will have to be some sort of public resolution when the report is done — and privately hope that a report shows conclusions that are favorable to their own side.

The nonbinding resolution calls for the public release of any report Mueller provides to Barr, with an exception for classified material. The resolution also calls for the full report to be released to Congress.