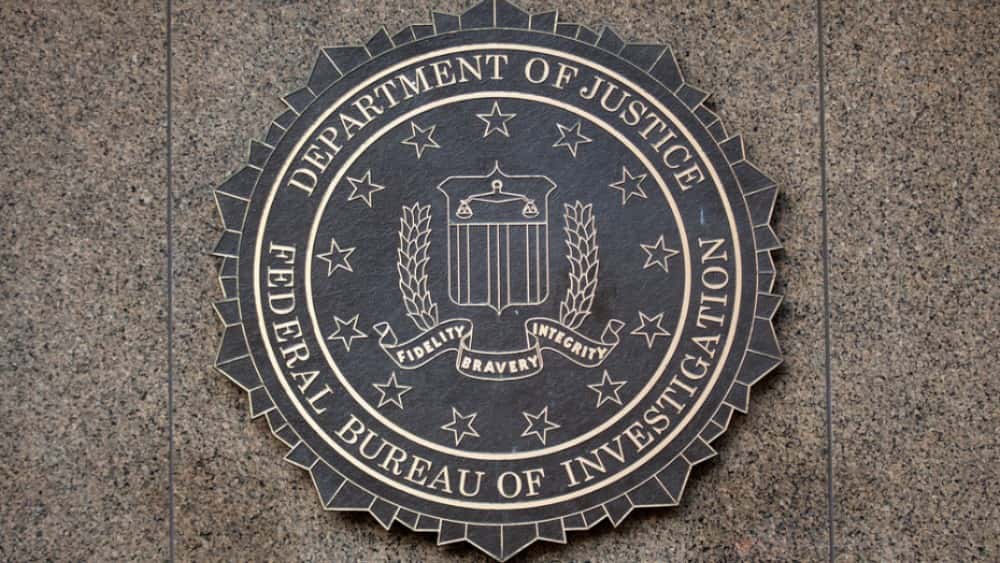 Christine Blasey Ford’s legal team said Sunday they have not yet been contacted by the FBI — despite the short timeframe for the investigation into assault claims against Supreme Court nominee Brett Kavanaugh, which President Donald Trump ordered Friday. Trump ordered the agency to reopen the background check into Kavanaugh with the stipulation that it be completed within a week. The Senate Judiciary Committee requested the president make the request for a “supplemental” investigation. Ford testified Thursday before the Senate Judiciary Committee that Kavanaugh sexually assaulted her in high school. Kavanaugh, in his testimony following Ford’s, categorically denied the allegations.