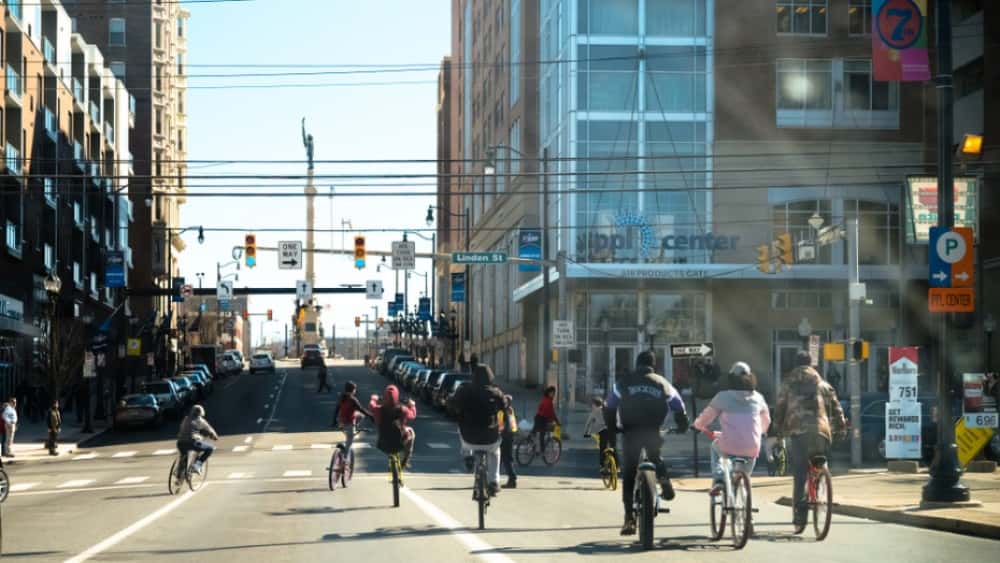 A car explosion in downtown Allentown left three men dead, including the likely “perpetrator,” officials said Sunday. Federal authorities who are leading the investigation planned on conducting autopsies, saying “we know there’s been a criminal incident.” District Attorney James Martin told reporters at a news conference Sunday that “we have a high degree of confidence that the perpetrator was probably killed in the incident.” No further information about the possible cause of Saturday night’s blast, including whether it was a bomb, but Martin said, “Loads of us in law enforcement” are confident “this was A. an isolated incident and B. there’s no continuing threat.” The FBI, state police, and city and county authorities are investigating along with the ATF. Autopsies were planned Monday on the three males found dead after the 9:30 p.m. explosion, Lehigh County Coroner Scott Grim said Sunday afternoon. Grim said he would probably be able to release the names Monday once their identities are confirmed and their families are notified.