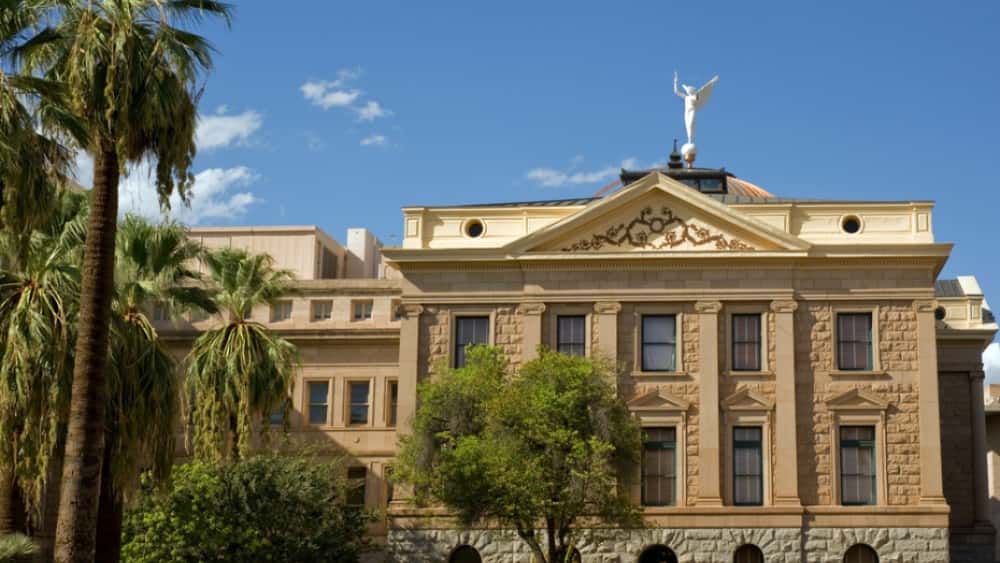 On Tuesday it was reported that Arizona Gov. Doug Ducey is set to appoint Former Senator Jon Kyl to the Senate seat left open by the late Sen. John McCain. Kyl is a former Republican senator for Arizona, serving three terms alongside McCain as one of the highest-ranked GOP lawmakers before retiring in 2013. He has agreed to serve until a special election can be held in 2020 but has indicated that he will not run to keep the seat at that time. Since retiring from politics, Kyl has worked as a lobbyist with Covington and Burling, representing financial service companies and pharmaceutical industries. McCain died last month after a yearlong bout with brain cancer. His widow, Cindy McCain, called Kyl a “dear friend” and expressed support for his appointment. Reports state that Kyl may be sworn into office as early as Tuesday night.