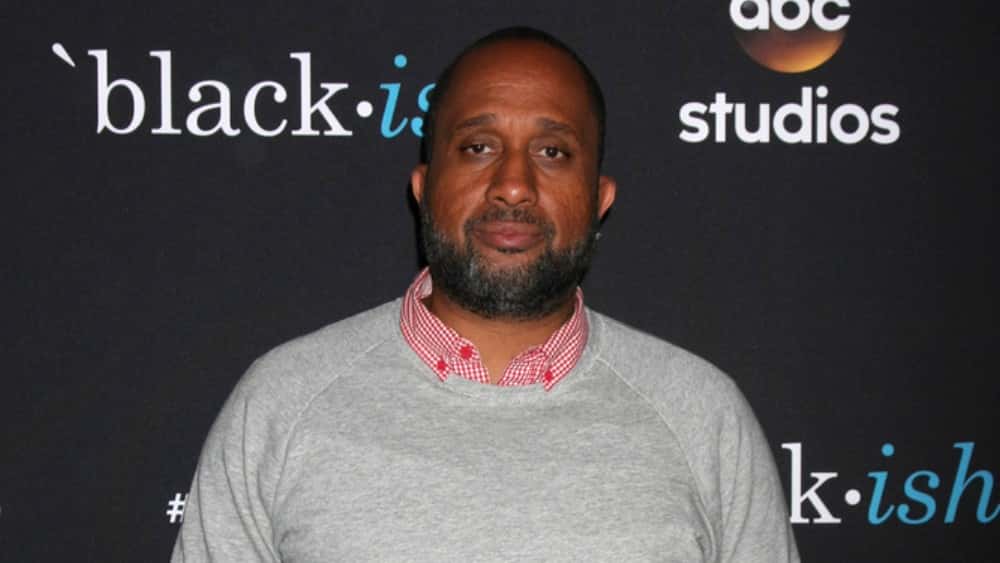 A Bewitched reboot might soon be making it’s way to the ABC network. According to multiple reports, a new version of the 1960s supernatural sitcom has received a pilot production commitment from the network. This new take, from Black-ish creator Kenya Barris, will feature an interracial blended family. It’s the last project Barris sold to ABC before he moved on to Netflix. The series would follow Samantha, a black single mom who happens to be a witch, and her husband Darren, a white regular guy who’s a bit of a slacker. The original Bewitched ran for eight seasons from 1964 to 1972 and starred Elizabeth Montgomery as Samantha.  A movie version starring Nicole Kidman and Will Ferrell was released in 2005.

Via www.comingsoon.net
Kenya Barris, the mind behind the acclaimed ABC sitcom Black-ish and its spin-off Grown-ish,…
08/23/2018 4:38 PM