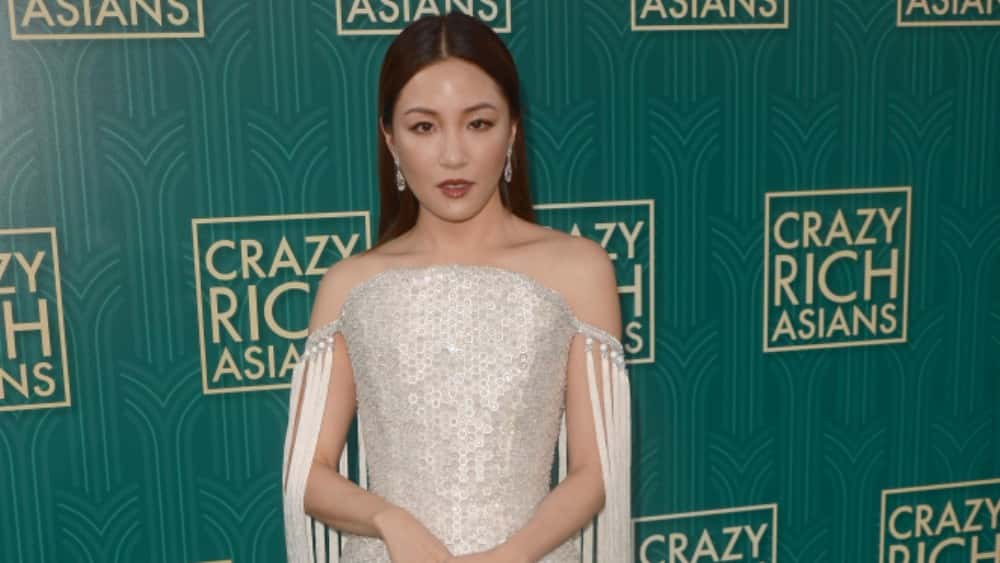 Romantic comedy “Crazy Rich Asians” was No. 1 at the weekend box office in North America, raking in an estimated $34 million in ticket sales since Wednesday’s opening. The movie is being celebrated as a turning point for Asian-Americans; and it’s been a quarter century since the last time a nearly all-Asian cast starred in a Hollywood studio film, which was 1993’s “The Joy Luck Club.”  Crazy Rich Asians beat out The Meg and Mile 22. The Jon Chu-directed picture is also the first romantic comedy to rake in more than $20 million in its opening weekend in three years, and it was the best performing PG-13 rom-com since Think Like A Man, released in 2012. The film is an adaptation of the best-selling book of the same name and stars Fresh Off the Boat star Constance Wu and newcomer Henry Golding.