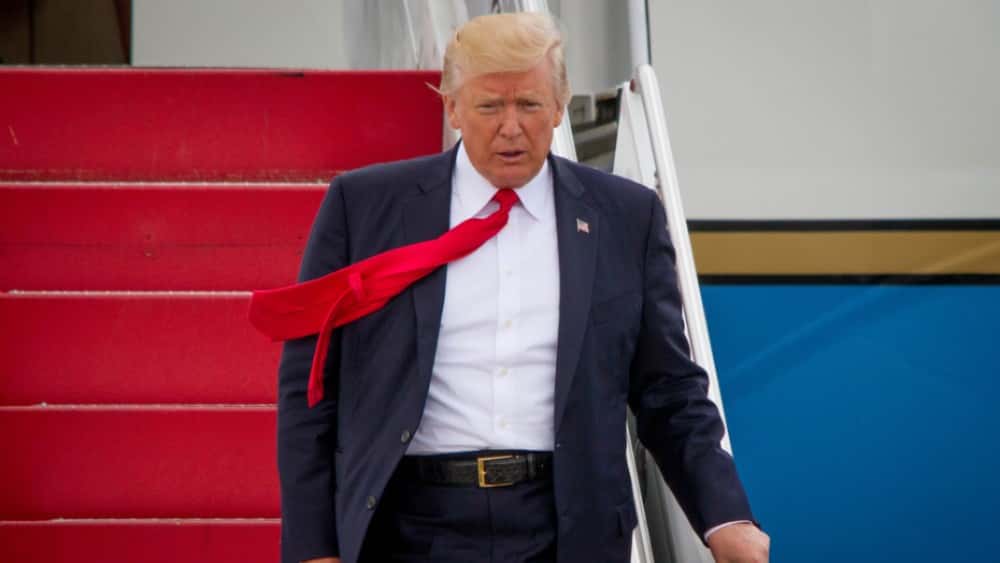 President Donald Trump canceled a foreign trip to Latin America as Trump administration officials consulted with global allies Tuesday on a possible joint military response to Syria’s alleged poison gas attack. Trump spoke with other world leaders and officials said the U.S., France and Britain were in extensive consultations about launching a military strike as early as the end of this week. None of the three countries’ leaders had made a firm decision, according to the officials, who were not authorized to discuss military planning by name. A joint military operation, possibly with France in the lead, could send a message of international unity about enforcing the prohibitions on chemical weapons and counter Syria’s political and military support from Russia and Iran. 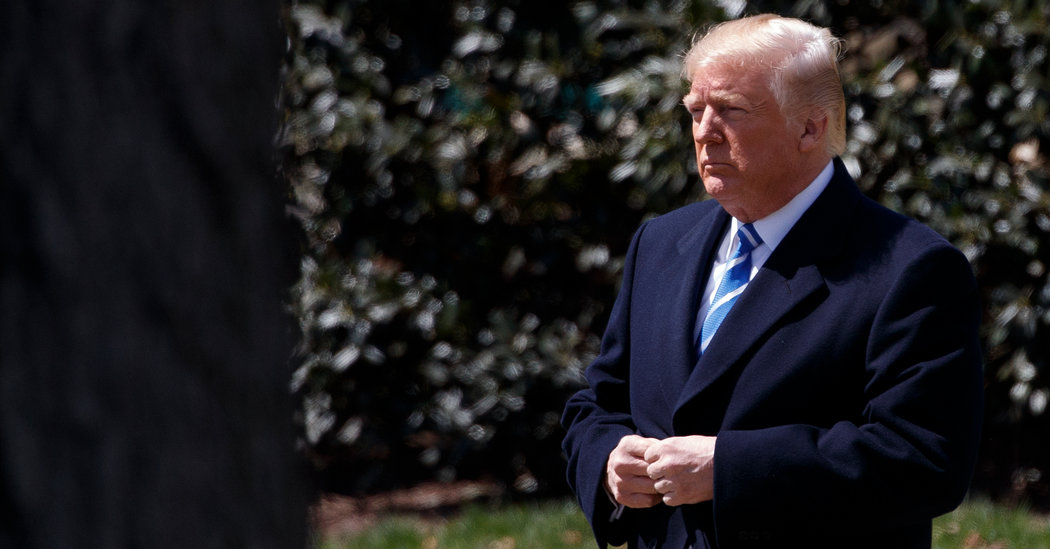