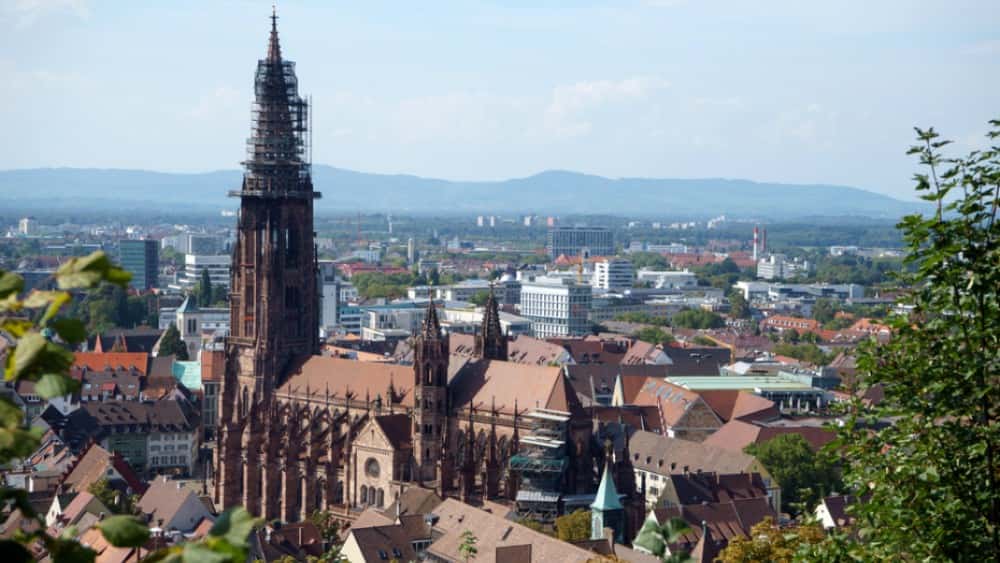 Three people are dead and 20 were injured after a van plowed into a group of people in the German city of Münster Saturday. The driver of the van shot himself after the incident and was included in the casualty count. While officials have not announced the van driver’s identity or motive, but multiple German outlets reported that the suspect was a 48-year-old German man named Jens R. One German news agency said the suspect had connections to the right-wing extremist scene, though there is no current indication that the suspect himself was an extremist. German authorities are treating the incident as a deliberate attack.

Via www.nydailynews.com
A van tore through an unsuspecting crowd … into witness reports suggesting there could be two…
04/07/2018 3:23 PM