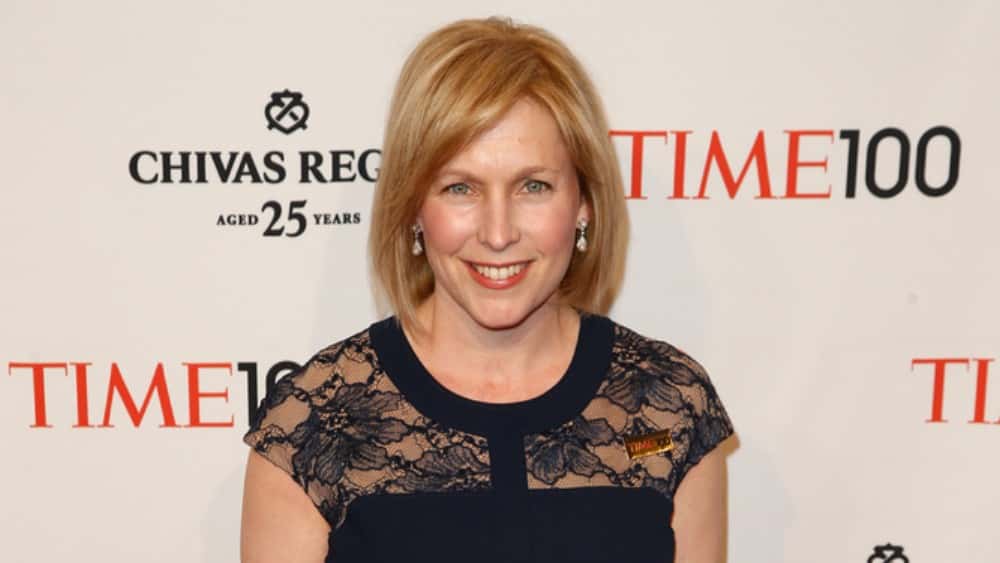 U.S. Senator Kirsten Gillibrand fired back at President Donald Trump on Tuesday, saying she would not be silenced after he attacked her on Twitter. After Gillibrand called for an investigation into accusations of sexual harassment and misconduct against him, Trump attacked the Senator in a tweet which implied Gillibrand would do just about anything for money, prompting a swift and immediate backlash. Gillibrand replied directly to Trump on Twitter: “you cannot silence me or the millions of women who have gotten off the sidelines to speak out about the unfitness and shame you have brought to the Oval Office.”  And at a news conference later on Tuesday, Gillibrand called Trump’s tweet “a sexist smear attempting to silence my voice.”