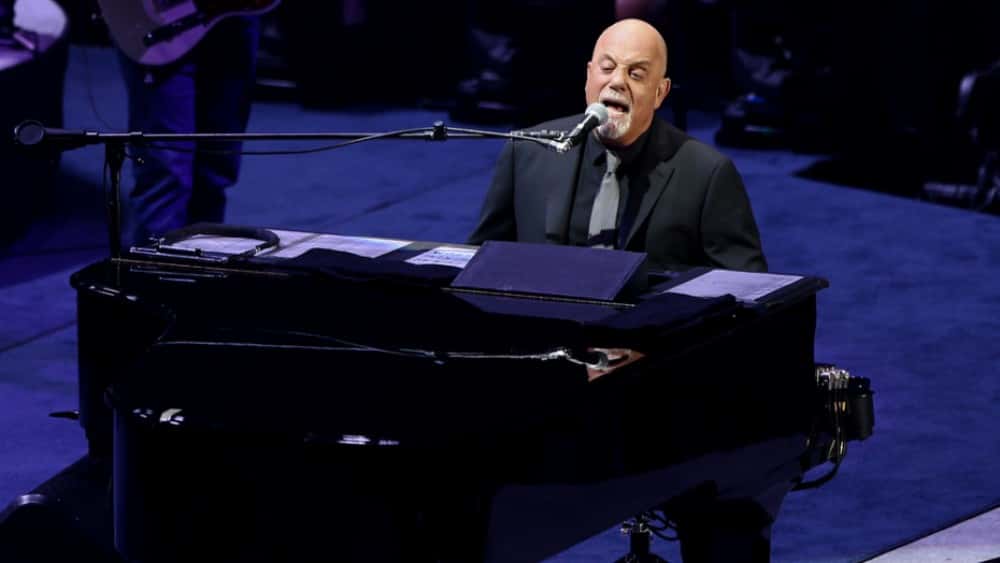 Billy Joel and his wife, Alexis Roderick, could be welcoming their second child into the world in a matter of days. A spokeswoman for Joel confirmed Wednesday that Roderick, 36, is currently nine months pregnant, but declined to give any other details. The couple married in 2015 and have 2-year-old daughter Della Rose. 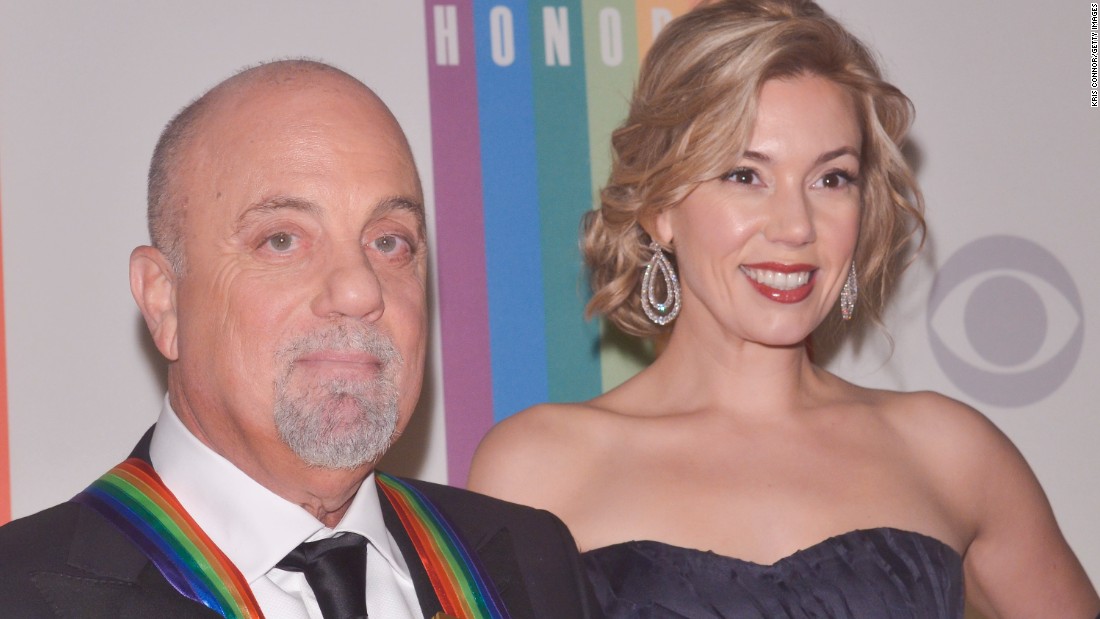