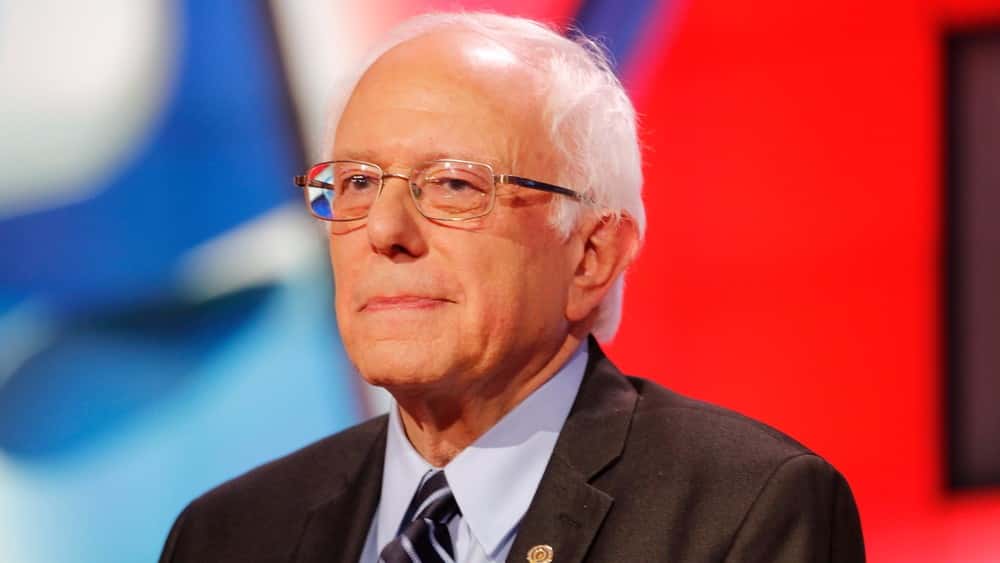 President Trump was at it again on Twitter making fun of CNN and MSNBC. The senate takes a big pause in the health care bill to iron out some serious problems, a suicide bomber killed 14 people in Iraq, 28 people were wounded during a club shooting in Little Rock, and Bernie Sanders denies allegations of pressuring Vermont banks to speed up loan processes. 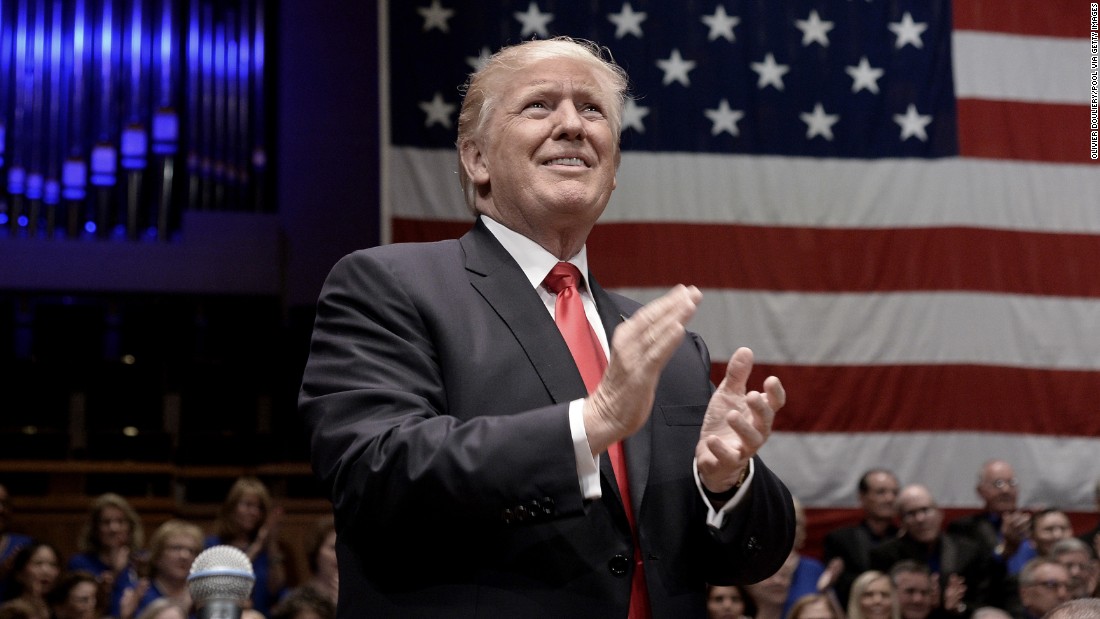