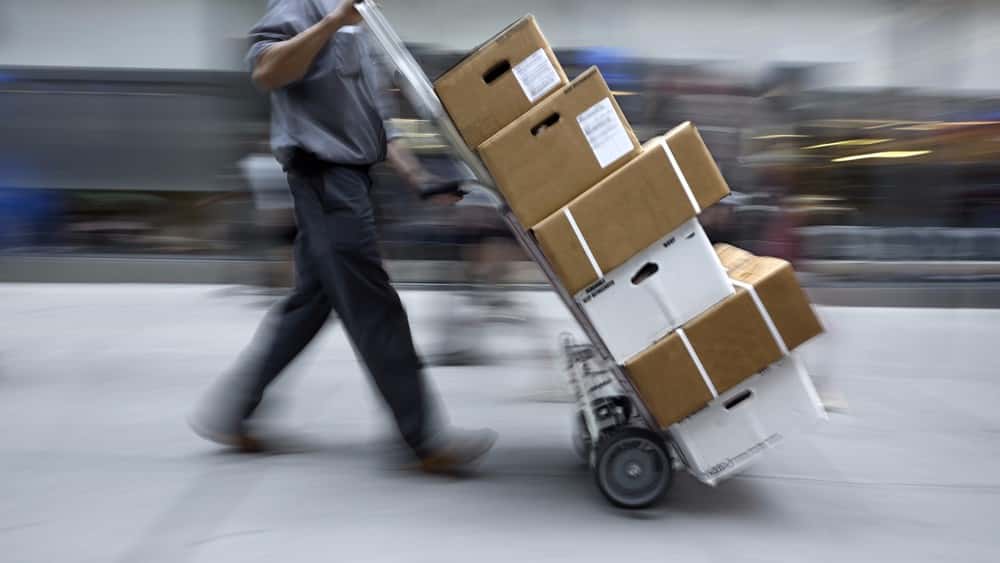 A San Francisco UPS driver who had killed 3 people, had previously complained about getting too much overtime, and asked to get less. He even filed a formal complaint about it. Jimmy Lam, 38, also shot 2 other co-workers, who survived, before he turned the gun on himself. 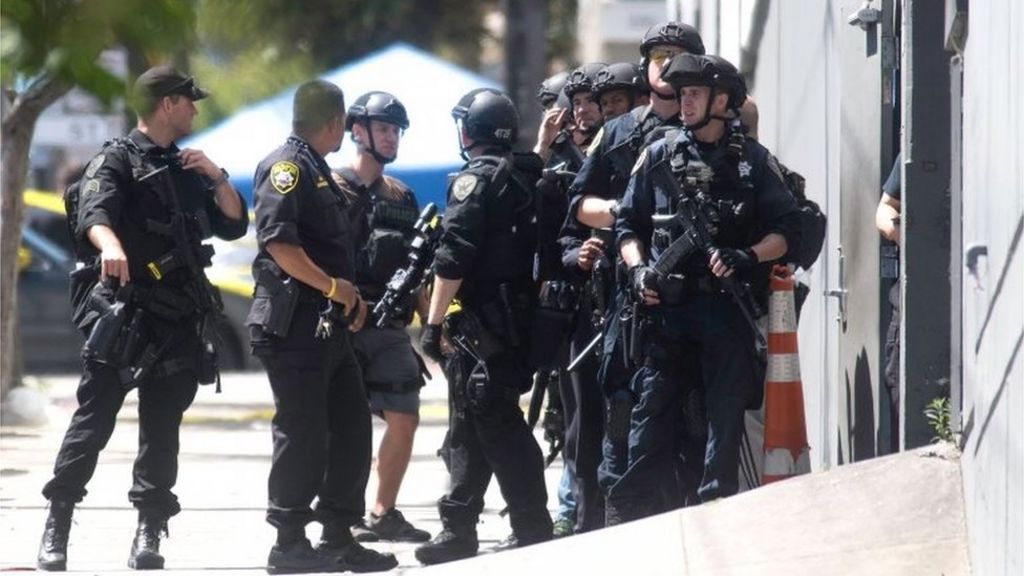